The April Good Game fair was a real paradise for players. Visitors could see professional matches in the most popular world titles.

Good Game – Warsaw Games Fair took place on April 20-22, at Ptak Warsaw Expo, in Warsaw’s Nadarzyn. Visitors had the unique opportunity to see live Polish Esports League. Focusing the best eSports teams in the country, the league played for the first time directly for the public. The How2Win portal organised a League of Legends tournament where some of the prizes were sponsored by the BLOODY brand! 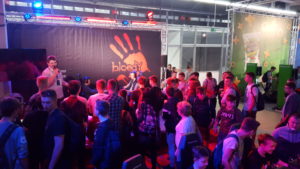 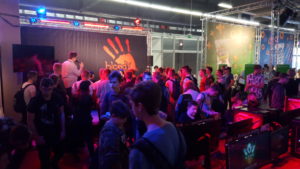 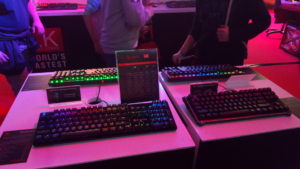 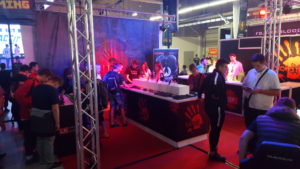